Looking forward to seeing you at the next event! 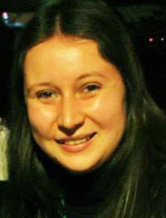 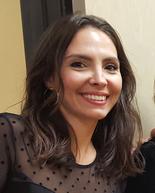 She has taught children, teenagers, adults and professionals. Claudine moved to Las Vegas from Guatemala, where she was the Director of Studies at the Alliance Française for more than 6 years. Since 2011, Claudine is an accredited trainer with extensive experience for DELF-DALF examiners-scorers and in 2014 she was certified as a TCF examiner as well. Additionally, Claudine is an Archaeologist specialized in Maya culture and she has also worked in the photography field for newspapers and scientific projects. 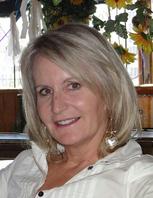 Elsa was born in Paris and grew up in Dijon with her family. Her law studies led her to live in several different cities in France. She has always been greatly interested in human rights and environmental issues and successfully graduated with a Master’s in public law. After being  a volunteer at the Alliance Française de Las Vegas for 3 years helping the teachers in the kids’ programs (camps and after school), she earned her degree for teaching French as a foreign language (diploma DAEFLE).  Elsa is a certified examiner for DELF examinations. She enjoys traveling and discovering the world. 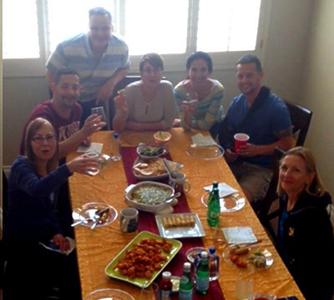 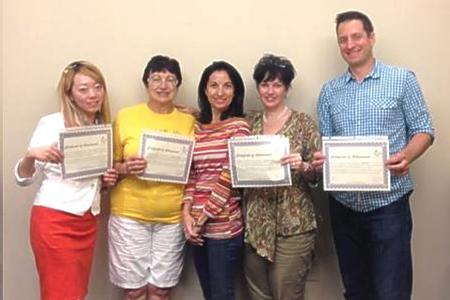 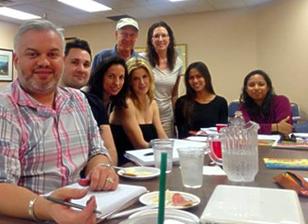 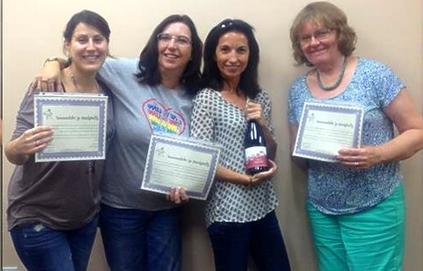 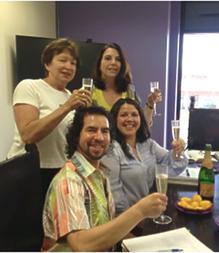 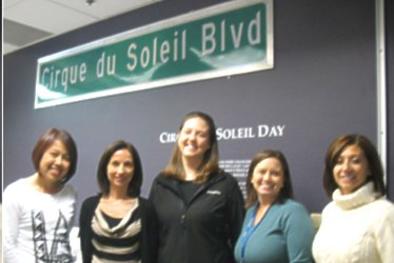 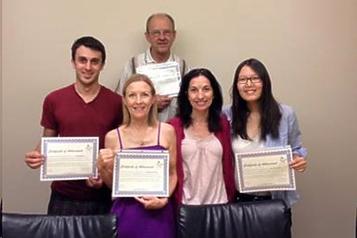 Some of our Students

​In order to enrich her professional experience, she gave lectures in several county high schools and worked as a French substitute teacher in Anne Arundel Public schools (MD).  In addition, she remained professionally engaged by conducting home schooling, in French, using the official curriculum, allowing her children to become fully bilingual. Since moving to Henderson, Nevada, Pascale has been teaching French in credential programs at CSN (College of Southern Nevada) and UNLV (University of Nevada Las Vegas) and now also at the Alliance Française in a joyous and relaxed atmosphere.

​Born and raised in France, near Versailles, Pascale first graduated from the University of Paris V with a Master’s degree in Education. Then she completed her teacher training at the IUFM of Antony, France, under the supervision of the French Ministry of National Education. She taught in nursery and primary schools for 3 years before moving to the United States.

A native of the region of Lyon, France, Christelle has spent twenty years living and