Alex is a Master of Ceremonies and a singer in Las Vegas.

He had his own show at the Palms Casino. He has

performed over 650 shows in many of casinos.

Jenn Stafford received competitive dance and performance training in her hometown of Calgary, Alberta where she became well disciplined in a variety of styles including ballet, jazz, partnering, contemporary, hip-hop and urban styles. Ms Stafford lived and worked in major Canadian Citieswhere she trained at top facilities and performed in numerous capacities until she was contacted by Cirque du Soleil and was cast in The Beatles’ LOVE in Las Vegas. She has since worked alongside Paul McCartney and Ringo Starr of The Beatles, Pharrell Williams, Brad Paisley all on The Grammys: The Night that Changed America. The Las Vegas Philharmonic at the large festival “Life Is Beautiful” and The Sprint Nascar Awards.  She has also become very involved with Nevada Ballet Theatre.

Thank you to our sponsor for the event 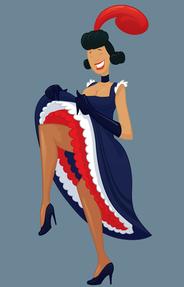 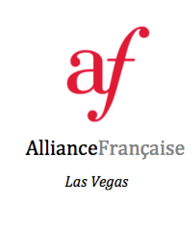 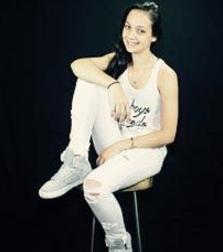 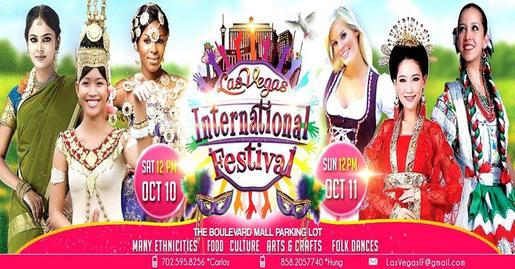 Our performers for the event 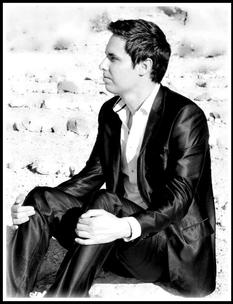 Join us for a celebration of culture and diversity where many communities come together to showcase their beautiful traditional outfits, music, dances, arts, food, talents and much more.

There is no French Booth without French Food, right? La Belle Terre Bread is our partner for the event! Come and enjoy their delicious crêpes! 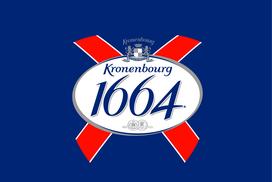 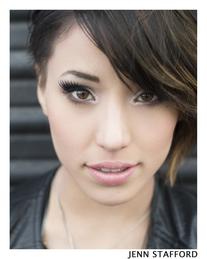