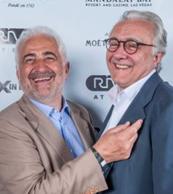 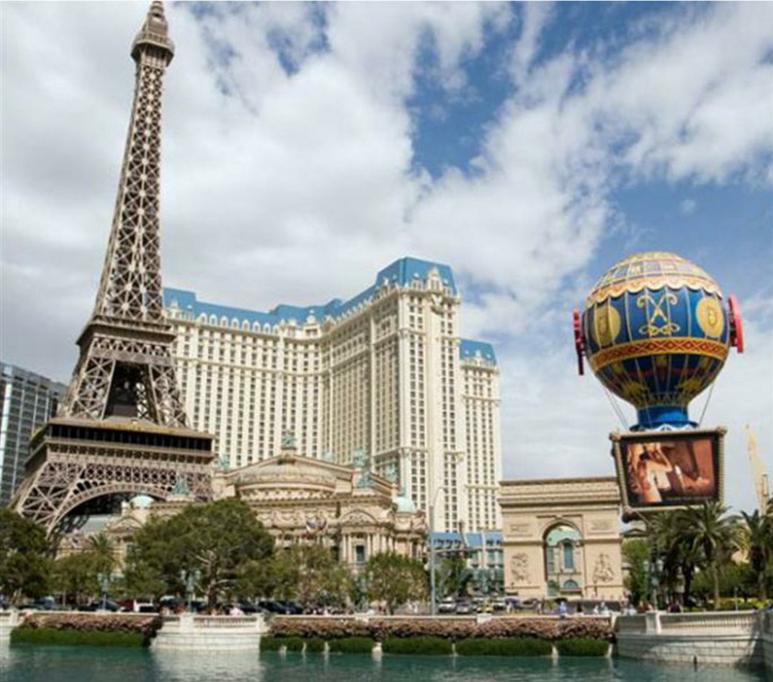 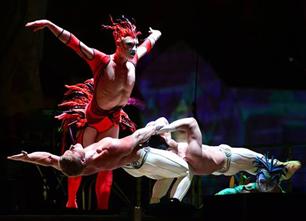 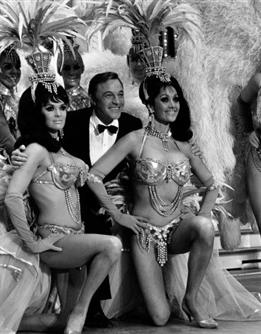 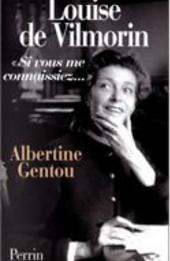 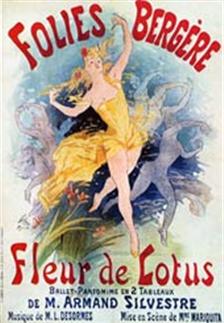 About John C. Frémont, a fluent Francophone, was the first to

put Las Vegas on the map. 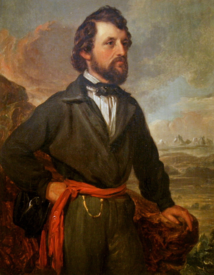