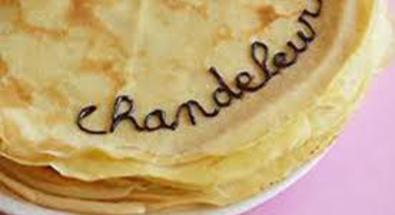 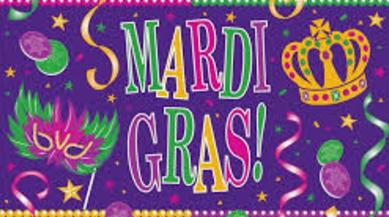 C’est la Chandeleur! Let’s eat some crêpes and drink some cider to celebrate this French tradition!

Children will be able to create their own mask!

La Chandeleur is Candlemas, but in France it is basically known as the crêpe holiday. And while it is officially on February 2, really the whole month of February is sort of crêped up.

There are a variety of traditions and mythology around the holiday. First, there are some weather predictions "À la Chandeleur, l'hiver cesse ou reprend vigueur" "At Candlemas, winter either retreats or deepens"

Also, tradition dictates that while flipping a crêpe during Chandeleur, you must hold a piece of money in one hand and flip the crêpe in the pan with the other. If you succeed, you will have good luck for the rest of the year.  If not, better luck next year!

Become a Member
View on Mobile